Posted on August 19, 2020 by smilesomebodylovesyou 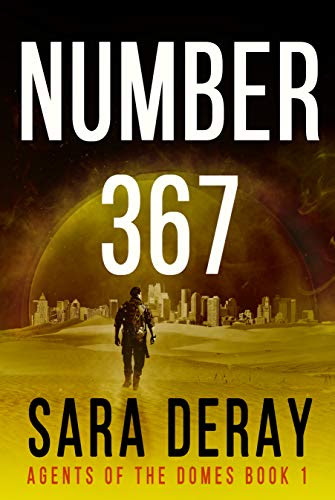 Joining Manifest could be the cure for Gavin’s fears.

If it doesn’t get him killed first.

The world inside Gavin Brady’s head is a strange place. The pros? He can tell what an item is made from by touch or sight alone. He doesn’t know how, only that it’s damn useful.

The cons? His life is consumed by his fear of Mods, a fraction of humanity that mutate at puberty, becoming stronger, tougher, and more resilient, gaining advanced senses and accelerated healing.

They began to appear at the same time humanity moved from their open cities under the sky into the domes, protecting them from the harsh changes of Earth’s unstable environment. Many humans have since come to accept Mods as a part of life, but Gavin wishes for nothing more than to live in a world without them.

There are horrors in Gavin’s past, traumatic memories all but sealed away from a childhood he barely survived. All he knows for sure are two things:

A Mod was responsible.

No Mod can be trusted.

Given the chance to join Manifest, a mercenary agency promising him a change from his dead-end job and a possible cure for the fear keeping him bound to the past, Gavin would be a fool to turn it down.

The one part of his contract he can’t stand? It comes with a Mod partner. No exceptions.

But can he ever learn to work with Zach, whose animosity toward humans is the only thing stronger than Gavin’s fear? Or will this new partner be the final straw that sends Gavin back to the psych ward?

I found this had popped up in my email and thought I’d share. As you know, I keep an eye on post apocalyptic books, to try to keep mine fresh. This looks interesting! Check it out for the next couple of days because rumor is it will be going free for a short period of time. I don’t think I missed it, but you never know!

I'm an author but I can only talk about me so much! So 5 out of 7 days I feature other romance books and 1 out of 7, I post sales. I usually reserve only one day for myself.
View all posts by smilesomebodylovesyou →
This entry was posted in Apocalypse, Books and tagged Books, Post-Apocalyptic. Bookmark the permalink.